Summer is in full progress. People are already taking holidays. So, it is time for another book recommendation to take with you and pass your leisure time. Another favourite book from my dredging library is ‘Moddergeuzen’, or ‘Mud Beggars’, by C. Baardman1. However, the English translation doesn’t convey the right feeling about it. In Dutch the ‘Geuzen’ were patriotic nobleman, who fought against the Spanish oppression in the 80 year war2. Beggars sounds so derogatory.

In contrast to ‘Mannen van Sliedrecht’, from my previous review3, ‘Moddergeuzen’ is more describing the personal life of the crew on board the dredges, instead of the big historical picture. Baardman is able to bring all the crew members to life. At least to me. Either by reminding me of stories I heard from my family, or even by similar events I experienced personally. Still, there are some main characters. Most notably Leen Hoornaar and his son Jan. There are also other family ties between the crew members, as was and still is often the case on the Dutch dredges. Somehow, all those stories by and discussions with dad at the kitchen table do convey more knowledge insight and experience, than education at school does. (You need school! What your parents can tell you is your bonus to stand out from the crowd.)

That is also one of the topics Baardman addresses in his book. The old trade handed down from father to son, versus the new developments in culture, where education and knowledge gains momentum in the dredging industry. Another topic is the continuous inequality between the crew members on the one hand and the people from the office on the other hand. Regularly, socialistic thoughts are proclaimed by the crew members, but Baardman voices his idea about social improvement through the characters of Leen and Jan Hoornaar. They are the first glimmers of a work council in the industry. Another social phenomenon is the ever present religious group, that tends to be very conservative. Still, Baardman would rather identify himself as a religious writer. However, his concern to get the message across, but be careful not to look over zealous often made his books read like a regional novel4.

Well, regional is hardly applicable. Just as the dredging industry expanded all over the world, the stories in the book take place in all the now familiar dredging markets: China, Germany, Belgium, France, Rumania. Particularly the storyline in Hamburg was very interesting, as this is also the same time and region where my great grandfather has been working for some time (another story for later). The descriptions about how they must have travelled to and from the project where very illustrative.
Also the pranks they pulled on each other, or more precise on the youngest person on board where very familiar. I’ve heard the story of the coxswain being ordered to fry the cucumber, before. I don’t know if pranks are banned today. At least I don’t hear them so much anymore.

Times have changed. So, were the changes described at the story time in the book. Shure, there were a lot steam driven bucket ladder dredge in the adventures. And they do bring most of the exciting adventures. However, modern equipment was on the rise. Plain suction dredges and the first hopper dredges also feature in the book. Remember, hopper dredges at that time were still stationary. Free sailing trailing suction hoppers came much later. The dredge on the cover is a nice example of early twentieth century dredge design. As it happens, the National Dredging Museum in Sliedrecht has model, that looks very similar to the one depicted. 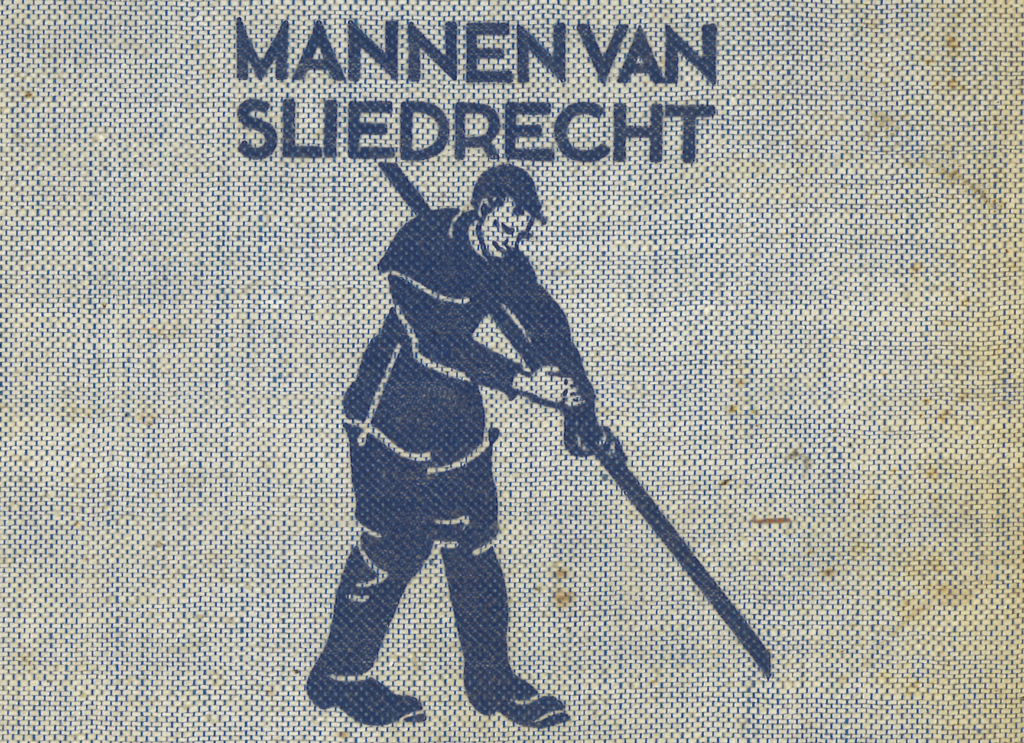